Is buying Greenland an extinct idea?

August 22, 2019—Reactions to the United States potentially buying Greenland have ranged from intrigued to incensed. But only one really matters: “Greenland is not for sale,” said Mette Frederiksen, the Prime Minister of Denmark. “Thankfully, the time when you buy and sell other countries and populations is over.”

It was decidedly not over when much of the current United States, including Minnesota, was acquired from France in the Louisiana Purchase. And it was far from over when Cyprus, where this statue is from, was sold three times during the 1100s. King Richard I bought it when several English ships were wrecked near its shores and their crews were taken prisoner—the ruler of Cyprus offered the entire island in exchange. King Richard I then quickly sold Cyprus to the Knights Templar, who sold it once more, to the self-proclaimed king of Jerusalem, a French crusader whose family went on to rule it for nearly 300 years.

Source: “Trump cancels Denmark trip after PM says Greenland is not for sale,” The Guardian, August 20, 2019 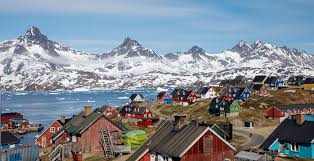 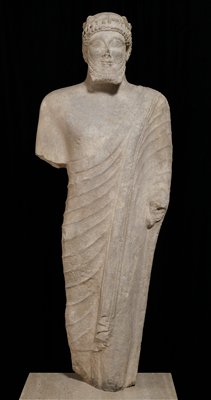