What is “Boris the Turk’s” Ottoman ancestry?

July 24, 2019—Boris Johnson, the new Prime Minister of the United Kingdom, has said some unflattering things about Turkey, including a crude limerick about its president. But his rise to power has also been celebrated in the former Ottoman Empire, where he’s sometimes referred to as Boris the Turk.

The connection is his great-grandfather Ali Kemal, a prominent journalist in the early 1900s who served several months as the interior minister in the waning days of the Ottoman Empire. As the empire crumbled in the aftermath of World War I, Kemal was brutally lynched by a mob of Turkish nationalists. Today, Kemal’s homeland refers to his descendants as the “sons of the blond ones”—a reference to Johnson’s famously flamboyant locks. 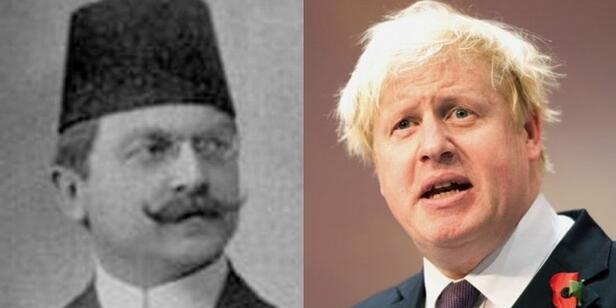 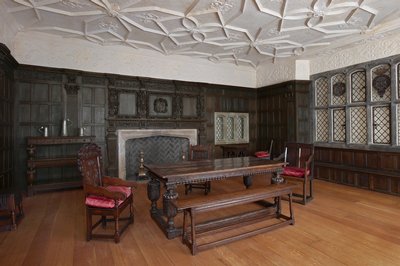