February 5, 2019—There was a time when cigarette smoking was glamorous. It was so glamorous, cigarette manufacturers paid movie studios to promote smoking by placing cigs in the hands of their sultry stars and starlets, and also paid doctors to attest to its health benefits. By now we all know that’s bunk. Nicotine is addictive, and the tobacco companies jacked its intensity to hook generations on it.

A new studio, Cignature Films, wants to right those cinematic wrongs. To do so, it’s hijacking footage of old films and TV series that dwell in that fantastical past and, in place of the lit cigarette, inserting kazoos. Al Pacino’s Michael Corleone, from The Godfather, looks downright festive. 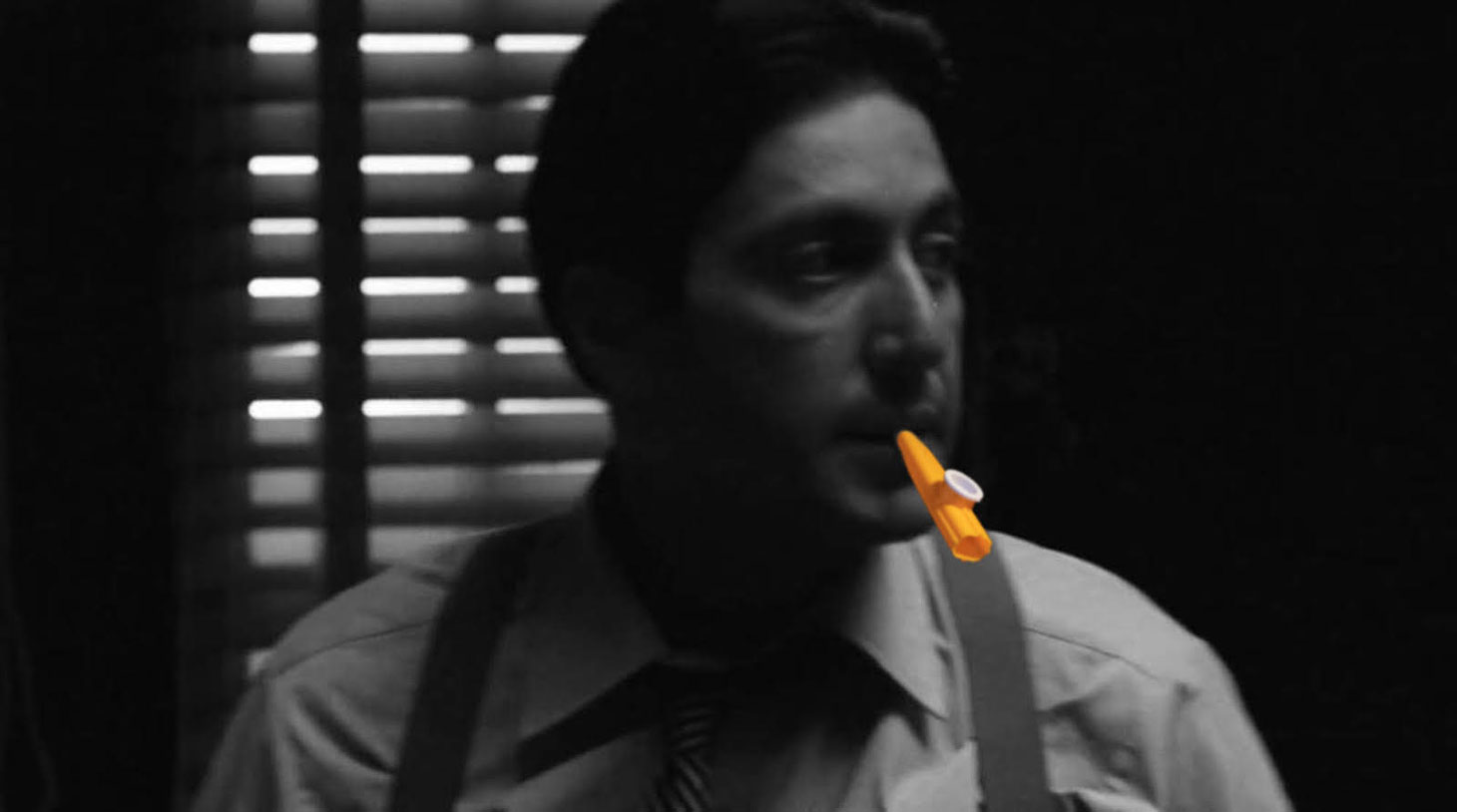 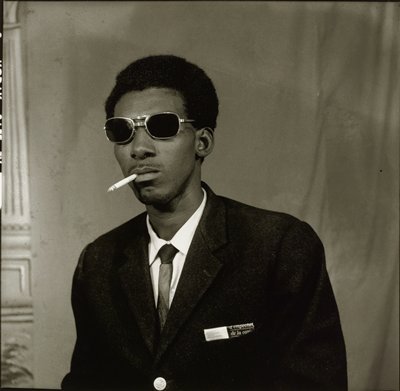