January 9, 2019—When you think about Netflix, censorship and foreign powers don’t come to mind—unless, of course, you’re talking about House of Cards. But recently, Netflix removed an episode of Patriot Act, a series where host-comedian Hasan Minhaj explores a range of political and societal issues.

Last fall, Netflix aired a Patriot Act episode critical of the Saudi Arabian government. Recently, it removed the episode in response to legal threats from the Saudi government citing a law that prohibits the transmission of material impinging on public order, religious values, or public morals. This wasn’t the first time Netflix has dropped episodes at the request of a foreign government. It’s also not the first time a government, including the U.S., has sought to censor information that may be harmful to their interests. Here, Jenny Holzer reproduces a redacted U.S. government document on vellum. She draws attention to the complicated act of censorship, asking the viewer to question these actions, too. 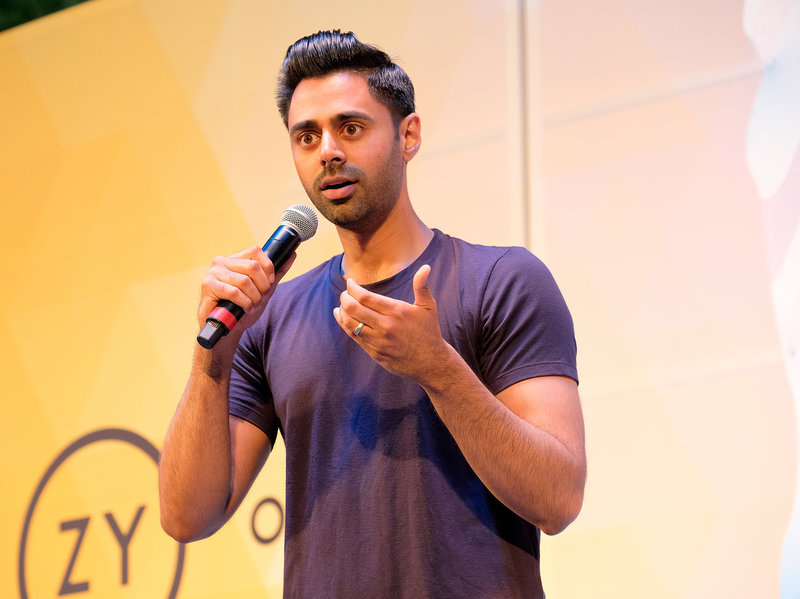