Off with her tiara?

November 28, 2018—The painter behind the brush of this portrait was Élisabeth Louise Vigée-LeBrun, a friend and confidante of the ill-fated Marie Antoinette, queen of France. As the principal portraitist of the French aristocracy, no doubt Vigée-LeBrun saw her share of royal bling.

Recently, a collection of jewels owned by Marie Antoinette went up for auction at Sotheby’s London. It was, the auction house claimed, “one of the most important royal jewellery collections ever to appear on the market,” and it took in more than $67.5 million. Owned by Italy’s royal Bourbon-Parma house, many of the jewels had not been seen in public for 200 years. Born in Austria, the French Queen smuggled her bijoux back to her birthplace before dying by guillotine in Paris in 1793. After that, truly, she had no place to wear them. 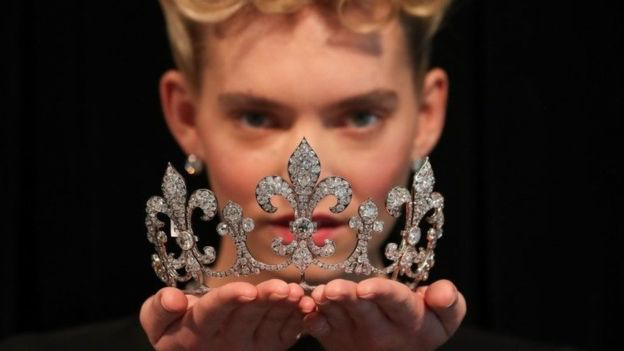 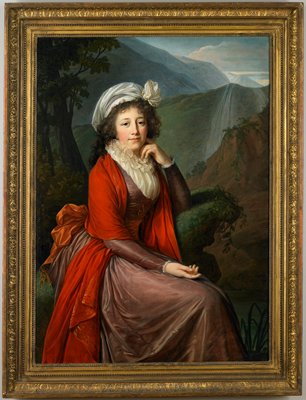