November 7, 2018—These colorful album leafs highlight the connection between Ethiopia, the Hebrew Scriptures, and the Christian Bible reaching to the 9th century BCE.

In October, Ethiopia’s Parliament appointed its first female president, Sahle-Work Zewde, extending a tradition of Ethiopian women as heads of state that dates to Makeda, the Queen of Sheba. Tradition states that on her return from visiting King Solomon of ancient Israel, Makeda bore Menelik I. That lineage ran directly to Emperor Haile Selassie I, who was ousted in 1974. The appointment of Zewde is significant as a symbol of parity in Ethiopia today. The cabinet of the nation’s new prime minister, Abiy Ahmed, is half composed of women, including a female minister of defense. A powerful voice for women, Zewde said, “If you thought I spoke a lot about women already, know that I am just getting started.” 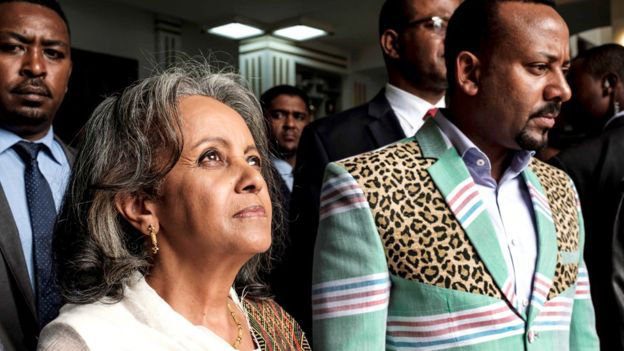 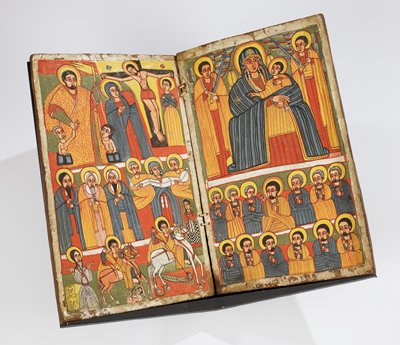