October 25, 2018—The birds around Gilbert, Minn., recently grabbed national attention for an epidemic of what appeared to be drunkenness.

Like the birds in this print, gobbling down berries, birds up north were feasting to prepare for winter migration. Nothing new there. What caught people’s eye was the behavior that followed: birds swooping, stumbling, falling out of trees, and banging into windows. The Gilbert police chief reported the birds seemed “a little more ‘tipsy’ than normal.” One theory for the debauched activity was that the berries had fermented because of an early frost, causing avian inebriation. Another theory blamed raptors, who feed on the birds; supporters believed the birds’ rapid, seemingly discombobulated flights were to avoid becoming a hawk’s lunch. 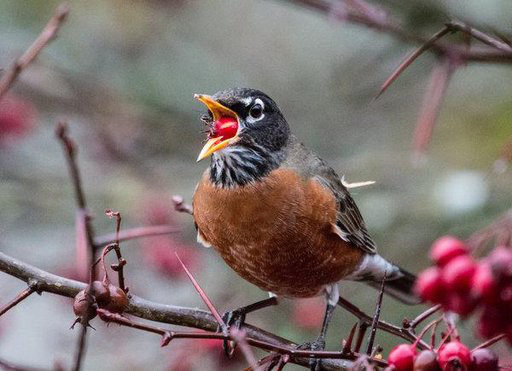 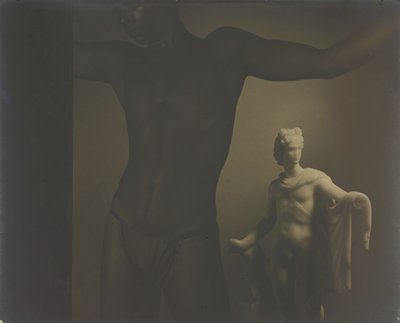