Sears finally runs out of gas?

October 17, 2018—True fact: The founder of Sears Roebuck & Co, an iconic retailer based in Chicago, hailed from Redwood Falls, Minnesota. Started in the 1880s when Richard Warren Sears sought to sell a stash of wrist watches by mail order, the catalog giant—the Amazon of its day—hit $1B in sales in 1945.

Many have fond memories of Sears as the place to get family portraits taken and to buy dishwashers, flannel p.j.s, build-it-yourself houses—even outboard motors. (After being closed for a decade, the giant Sears Building along Lake Street reopened in 2005 as the Midtown Exchange.) But after years of declining performance and high overhead, Sears has filed for bankruptcy protection. Retail analysts are doubtful it will endure beyond the holidays—at a loss of 68,000 jobs. 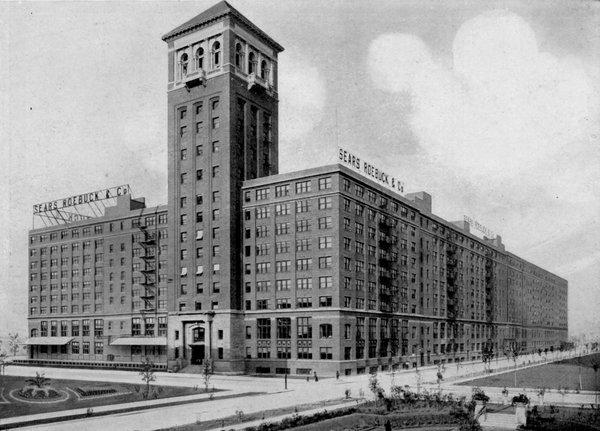 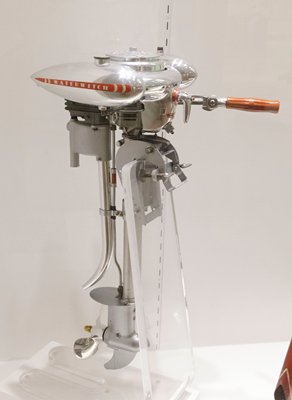