Was van Gogh’s obscurity a myth?

August 29, 2018—The epitome of the unappreciated artist, Vincent van Gogh is famous for missing out on the fame and fortune that followed his death. Except that isn’t true, according to new research that places 10 of his paintings in an exhibition so prominent it was visited by the French president in 1890, four months before van Gogh’s death.

The president, who was escorted around the exhibition by the painter Paul Signac, a friend of van Gogh and his brother Theo, is even quoted as saying he was “rather amazed” by the work and was struck by the “disconcerting tonalities” in some of the paintings. Of course, van Gogh did miss out on this episode (Theo told him all about it in a letter)—he was in a mental asylum after mutilating his ear. 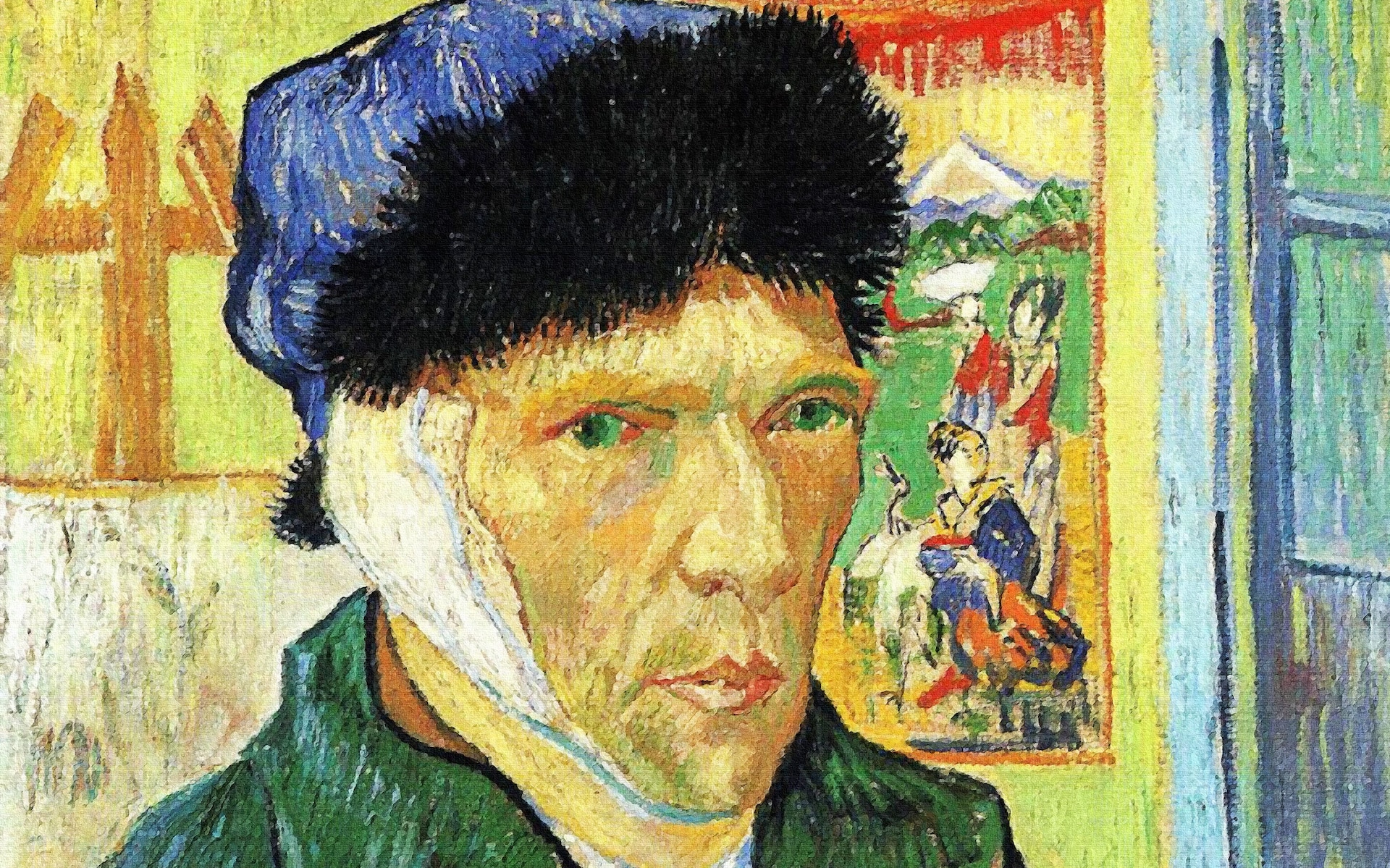