August 29, 2018—After a French Open leader banned the wearing of Black Panther-esque catsuits—calling them an affront to the sport—tennis superstar Serena Williams shed her snug skin and did what anyone who’s top of her game would do: she donned a tutu.

At the U.S. Open, Williams wore fishnets and a black tutu reminiscent of classical ballet. (She had worn the catsuit as a post-maternity compression device.) Women’s clothing, ever a silly subject of debate, brought a distinguished voice to the net: tennis star Billie Jean King, who said the “policing of women’s bodies must end.” As for Williams, she described the tutu as “easy to play in” and “aerodynamic.” 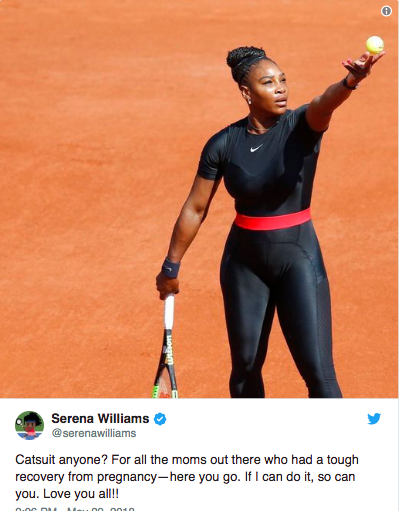 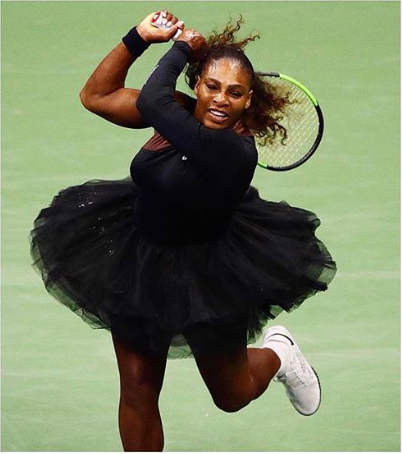