August 29, 2018—The English Channel has long been a battleground, as this painting demonstrates, between Britian and its European neighbors on the other side. Though not so much in recent decades—until now. This summer, French fishermen in the channel have pelted their British counterparts with rocks and fireworks, and rammed their boats, in a dispute quaintly called the “scallops row.”

The French claim the Brits are taking more than their fair share of Normandy scallops, a famous staple of the region’s cuisine. The Brits, for their part, can’t wait for Brexit to sever such agreements, so they can indeed take all they can. The real loser, of course, stands to be whatever remains of the ocean life in the channel—and the peace that had kept these rivals at arm’s length, at least for a moment.

Image credit: CNN, fishing boats ramming each other in the English Channel 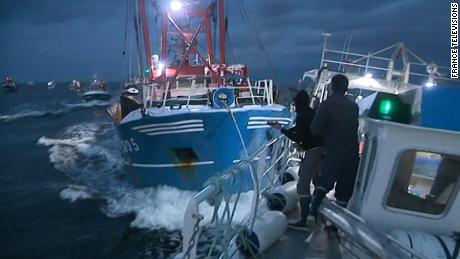 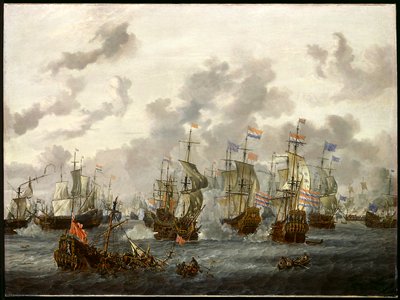