Dance can be as culturally specific as any art form. Think tango or ballet or flamenco. In Egypt, it’s belly dancing. So when foreign dancers started to swivel their hips in Cairo, they got attention. Traditional Egyptian belly dance is languid and only vaguely sexual. The foreign import, however, is provocative and athletic—“more disco than Arabian Nights.” So much so that undercover police officers recently arrested a Russian belly dancer, accusing her of lacking modesty. Purists bemoan the foreign invasion as a cultural travesty. They say the belly dance has been made brash for cash. Other Egyptians tsk tsk, then book those foreign dancers for their next family wedding. 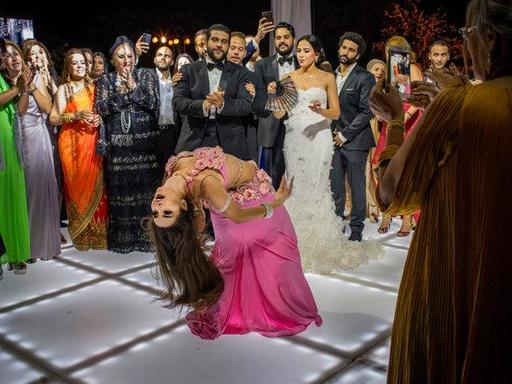