July 25, 2018—This sculpture was rescued from a German salt mine after World War II. Anne Olivier Bell, below, may have been one of its rescuers.

Bell was a Monuments Man, part of a unit that worked to protect and recover artworks during and after the war. She coordinated field activities while staving off Allied efforts that would have demolished cultural heritage. She said: “[The British Army] wanted to flood some salt mines where a lot of material, like rare books from museums, had been stored, because they’d found unexploded mines. They said, ‘In three weeks’ time it’s going to be blown up.’ And we were saying, ‘You can’t do this.’” Oh, and she also edited the diaries of the writer Virginia Woolf. The English wonder woman died at 102. Image credit: Eamonn McCabe for the Guardian News source: Neil Genzlinger, “Anne Olivier Bell, Editor of Virginia Woolf Diaries, Dies at 102,” The New York Times, July 24, 2018 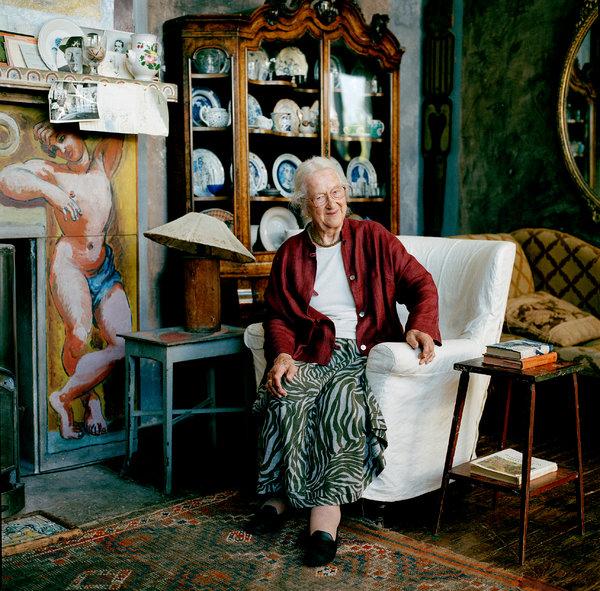 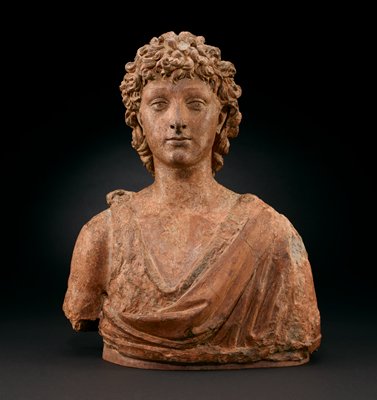