July 25, 2018—A vital figure in Thai culture, the Buddha’s form is a frequent subject of Thai art. In this sculpture, he’s represented humbly—a teacher of the people. Indeed, teaching remains a central tenet of Buddhism, one requiring monks to study and disseminate the Buddha’s word.

Recently, all the world’s eyes were on the rescue of 11 young Thai boys, trapped for over two weeks in a flooded cave. To promote calmness during the nerve-wracking time, their soccer coach had them meditate. Now safely rescued, the boys have been ordained “nen,” or novice monks. In Thailand, almost 95 percent of the population is Buddhist, and many young men enter the monkhood, usually after age 20. However, some earn an early start. As for the 25-year-old who coached the boys through the ordeal, he was fast-tracked to become a full-fledged monk. 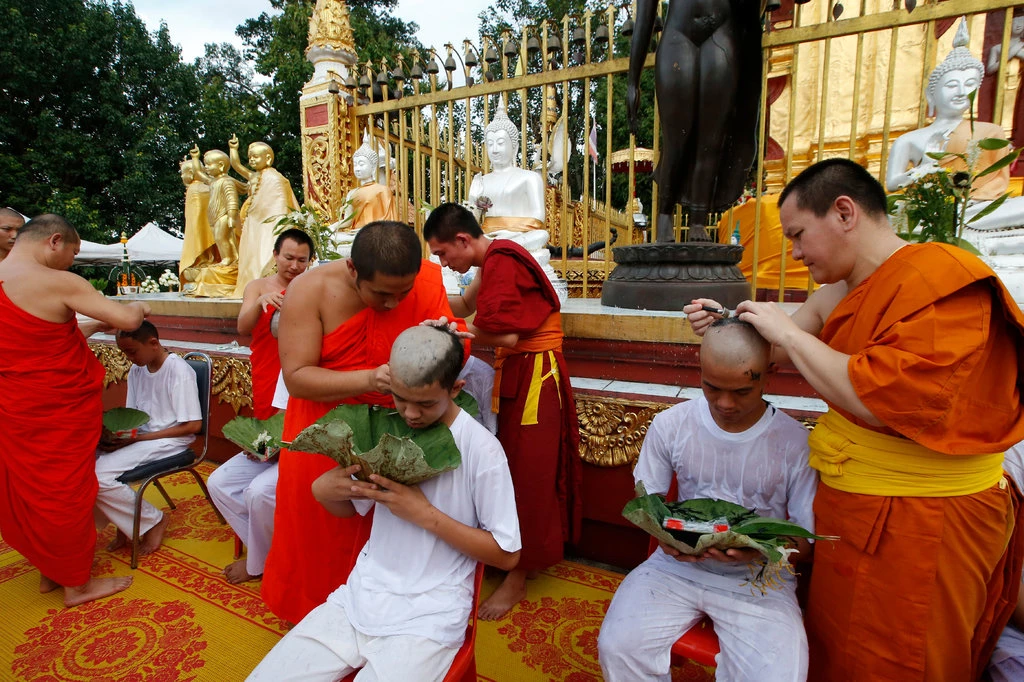 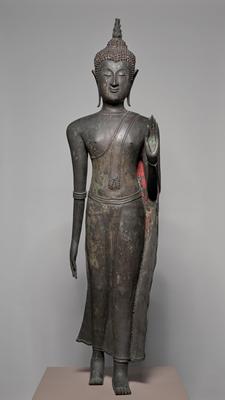