A surreal resurrection for Dalí?

June 28, 2017—Despite the title of this artwork, Salvador Dalí was reportedly lukewarm about intimacy. A master of self-promotion, he appeared to think mostly of himself. He and Gala, his wife of five decades, eventually lived in separate homes—she in a castle he bought for her, which he was allowed to visit only with her written permission. They had no children.

So when a Spanish woman claimed he was her father, via an alleged 1950s affair, it surprised experts familiar with his life. She apparently looks like him (“The only thing missing is the moustache,” she says) and would inherit 25 percent of his estate if she were related, too. Now a judge has ruled that Dalí should be exhumed to test his DNA. If that happens, he’ll be removed from his crypt in a museum and theater he designed as his mausoleum, a surreal turn he may well have appreciated. 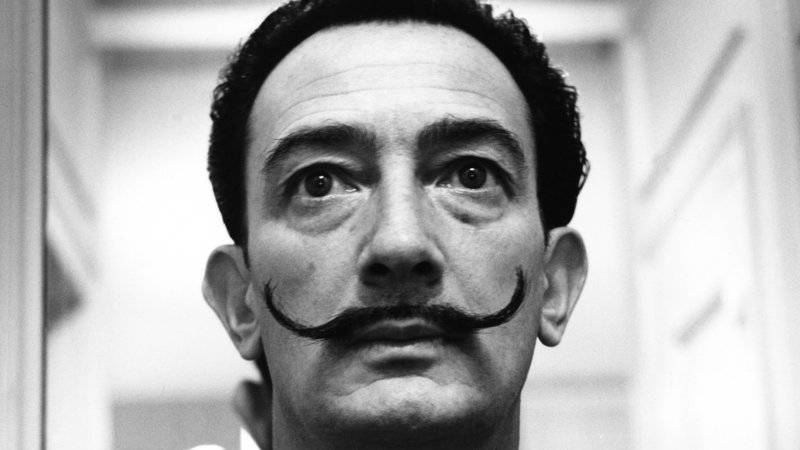 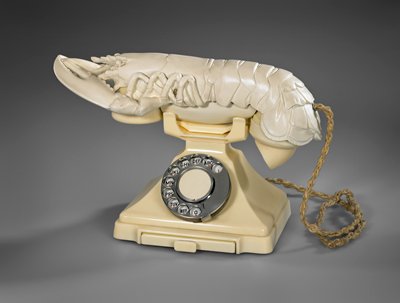