May 24, 2017—Princess Mako of Japan, the eldest grandchild of Emperor Akihito, has announced her engagement to Kei Komuro, a commoner.

Once Princess Mako marries, current laws mandate that she lose her place in the royal family, pruning potential lines of succession. Now, the public is speaking out against this practice, with an overwhelming majority in favor of allowing female family members to enter imperial succession. With such a revolutionary debate going on in Japan, one can only wonder whether Princess Mako will don the traditional Uchikake at her wedding ceremony. 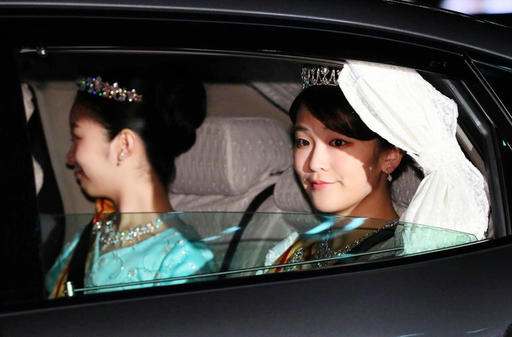 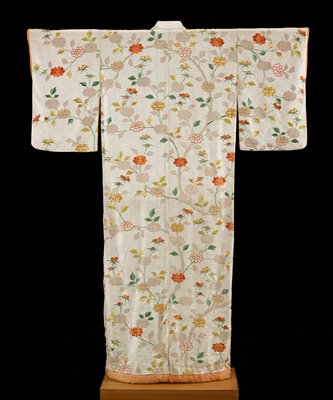