Terror in the air?

April 6, 2017—Today marks the 100th anniversary of the United States’ entry in what would later be called World War I. By this date, the war had already raged in Europe for three years. Today, it’s remembered most of all for its sheer brutality, a lethal combination of trench and chemical warfare that crushed both military and civilian populations under the destructive march of army boots.

Arguably, at least one positive thing came from the war: outrage over the use of chemicals weapons, which led to the 1925 Geneva Protocol treaty that banned their use in international armed conflicts. This week’s news, however, of yet another chlorine gas attack by the Syrian government on its people has proved a ghastly reminder of many things, not least of all the Great War. 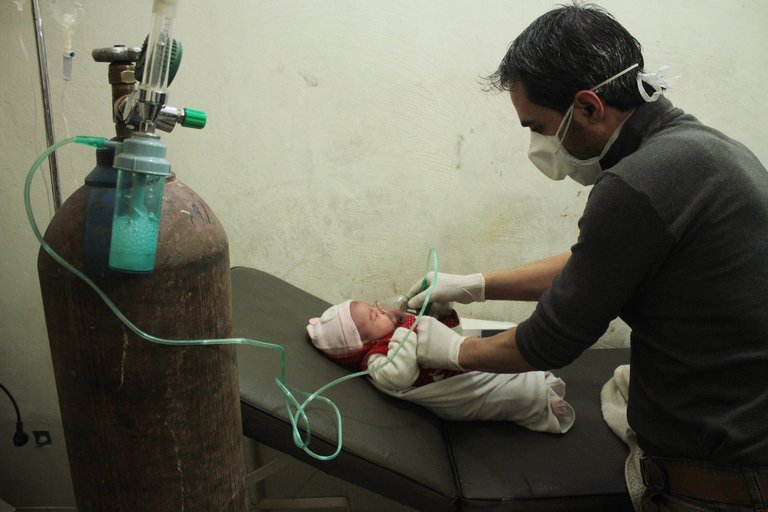 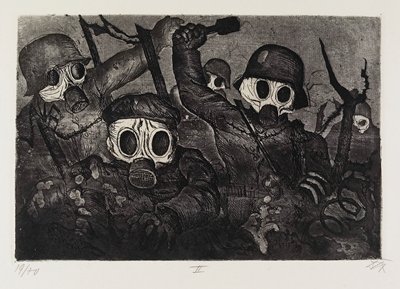