April 5, 2017— This clockmaker has all the multifaceted intensity of the central character of “S-Town,” a new podcast by the creators of “Serial.”

“S-Town” centers around the life of Alabama native John B. Mclemore, a clockmaker—make that, antiquarian horological genius—and modern-day philosopher questioning the world around him. The story takes listeners down winding paths that shed light on the life of John B. (as he is fondly called) and those close to him. (No spoilers here.) This storytelling method proved successful for “Serial,” the first podcast blockbuster. Now, “S-Town” has surpassed its predecessor’s success, reaching 16 million downloads in its first week of release. It took “Serial” eight weeks to reach that milestone. 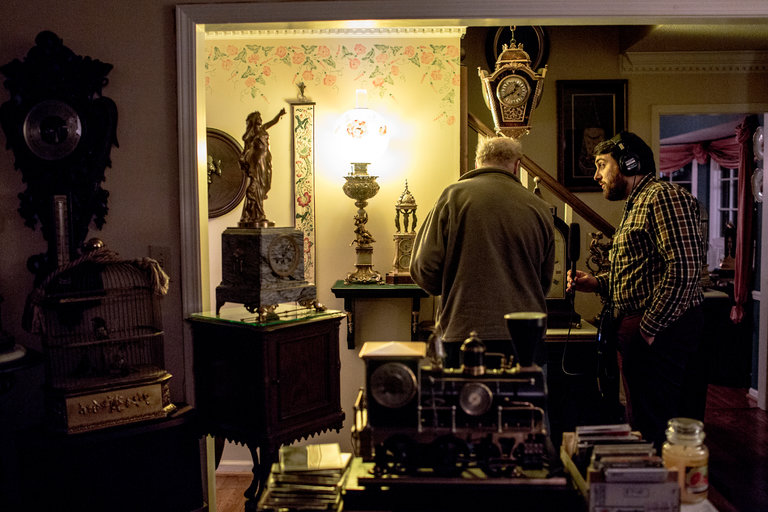 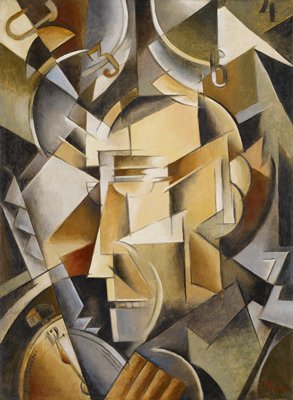