Protesters have used such images of Putin to oppose Russia’s anti-gay laws, particularly its “gay propaganda” law, which prohibits public discussion of homosexuality around children. The punishment for offenders who distribute, retweet, or share the image is 15 days in prison or a fine of 3,000 rubles ($53). It’s a reminder that free speech, enshrined in the First Amendment of the U.S. Constitution, is not universal—and it doesn’t come free. 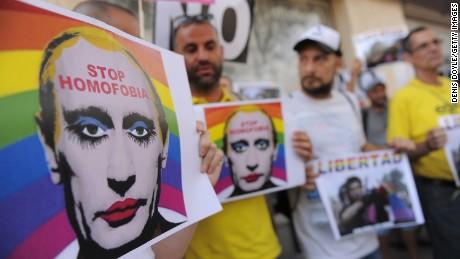 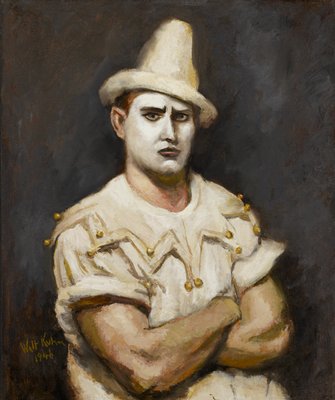