Flats cause a flap?

March 8, 2017—A British law requiring women to work in heels is being pounded underfoot by members of Parliament.

Two years ago, Nicola Thorp was sent home from her job as a receptionist for wearing flats. She began a movement to repeal employment laws that treat men and women in the workplace differently. Members of Parliament called on the government to tighten the rules so British women would never again be forced to wear high heels—a minimum of two inches—at the office. Research shows that women who wear high heels for long periods of time suffer from bunions, ankle sprains, and a loss of balance that can last into old age. 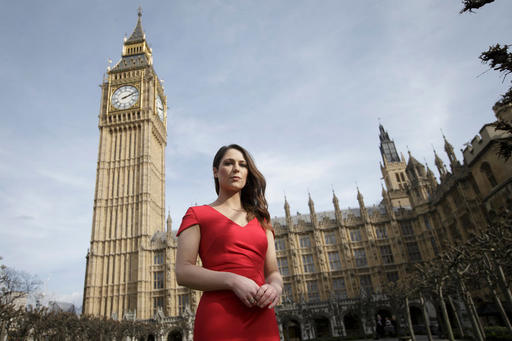 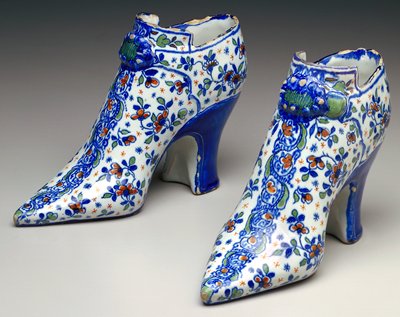