Whether you’re Muffy or Mike or Paris von Gutersloh, you’ve probably grown into your name—literally, according to new research. Shown pictures of faces and a selection of five possible names, people chose the right name 35 percent of the time, a remarkable feat given that random chance would elicit the right answer just 20 percent of the time.

What’s going on? We might actually be adjusting our facial muscles in response to feedback about our name—people named Joy, for example, might smile more. Conversely, we might be adjusting our names to suit our perception of ourselves—using a middle name instead of our first, or choosing a new name altogether. Either way, choose carefully. 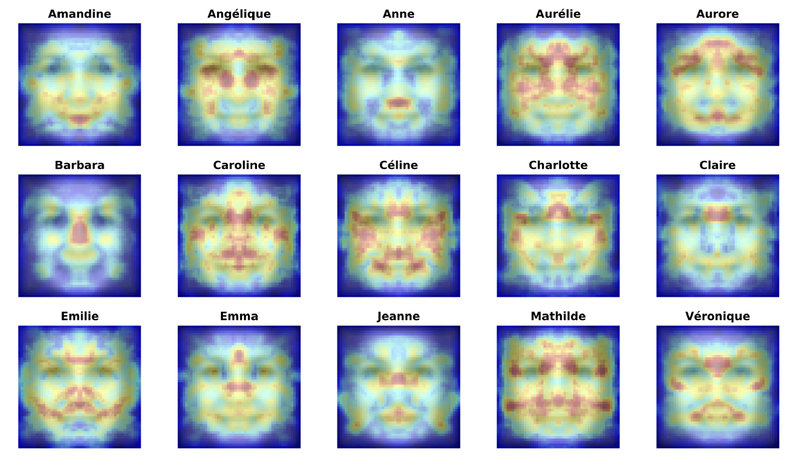 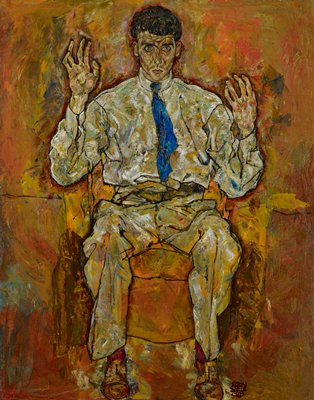