Grogger is Yiddish for rattle. A grogger is used during the Jewish holiday of Purim. In medieval times, its noise was thought to evoke the grinding of Judas’ bones.

During both world wars, use of a whistle to alert citizens of an impending chemical bomb attack was impossible; gas masks got in the way. Instead, forces twirled groggers as alarms. Today, a grogger is a party noisemaker, a tin toy. Why this one is made from ivory is anybody’s guess. Could be the artist saw a parallel between grinding bones and carving tusks.                       — Diane Richard, writer, January 12, 2017 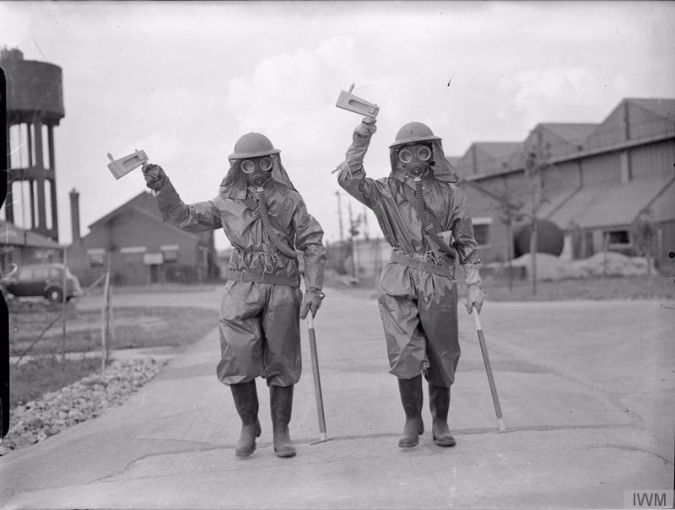