This contemporary artwork might appear to have little to do with the ancient shrines of Timbuktu. The connection is Sufism. The artist evokes Sufi mysticism with her use of white clothing and inward gaze representing spiritual reflection.

In 2012, followers of hardline Islam smashed nine centuries-old Sufi shrines in Timbuktu, Mali, a Unesco World Heritage Site. Recently, judges at the International Criminal Court ordered a member of a jihadist group linked to Al Qaida, Ahmad al-Faqi al-Mahdi (left), to serve nine years in prison for his role in the attack. It was the court’s first prosecution of the destruction of cultural heritage as a war crime. —Diane Richard, writer, September 28, 2016 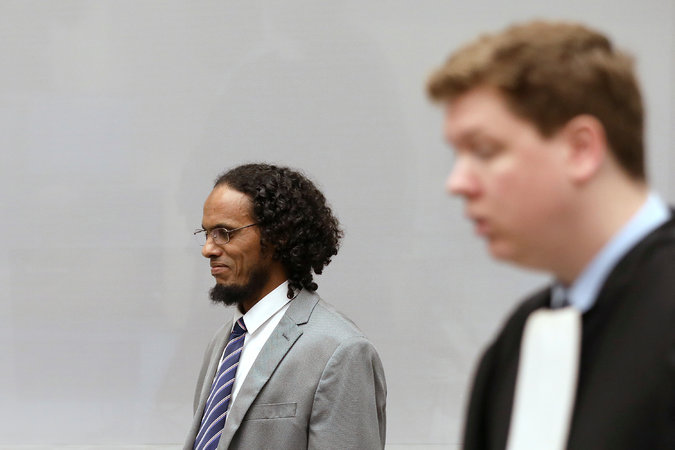 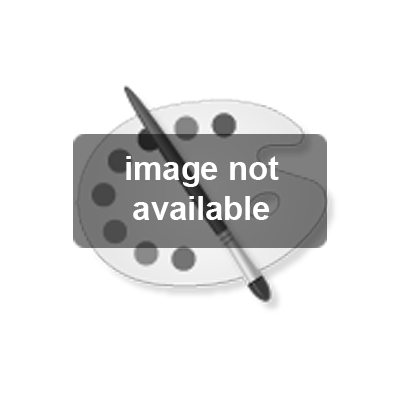