Olympics: I heart for stag nights?

I’ve never been to a boxing match, and chances are good I’ll never go. I’m also unlikely to watch Team USA’s bouts starting on August 9. No stomach for it.

Nevertheless, I love stories and films about boxing: When We Were Kings, the 1996 documentary about the “Rumble in the Jungle” between Muhammad Ali and George Foreman, and The Fighter, the 2010 flick about supreme family dysfunction, crack addiction, and wicked 80s Lowell, Mass., hair. And, of course, Rocky, the original. Last year’s Creed also had heart. Boxing films put the human drama on center stage, with all its hope, ugliness, ego, and sweat. There’s always a hero, a villian, and a narrative arch. The drama of Bellows’ boxers leaves me breathless.            —Diane Richard, writer, August 4, 2016 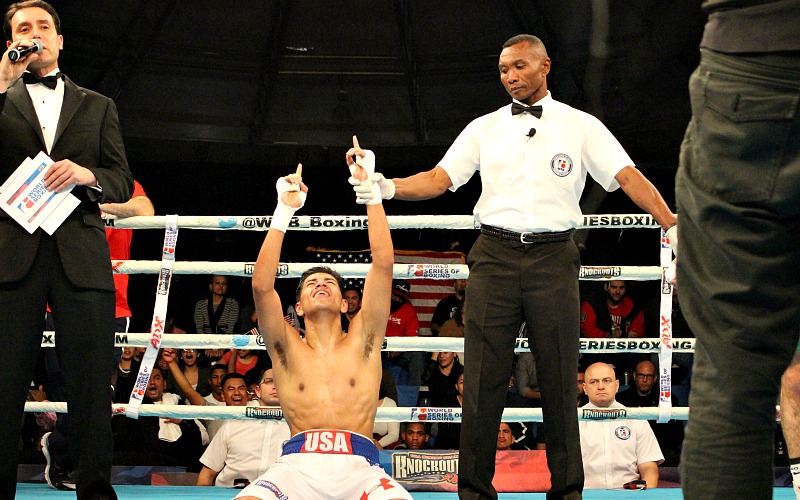 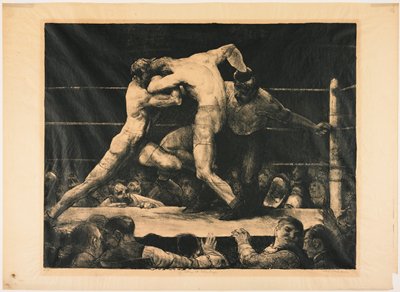