Recognized as the foremost animal painter of her time, Rosa Bonheur became one of the most established female painters in Europe and the U.S. Like Palette, most of her works focused on animals, and she frequented places like slaughterhouses to help her better understand the anatomy and emotions of her subjects. In her own words: “I became an animal painter because I loved to move among animals. I would study an animal and draw it in the position it took, and when it changed to another position I would draw that.” Trained as an artist from a young age, Bonheur was encouraged by her father to act liberally, and she began to dress as a man. Her defiant stance toward the typical roles of gender in society places her at the forefront of feminism.*             —* Ellie Hohulin, Learning Innovation intern, March 9 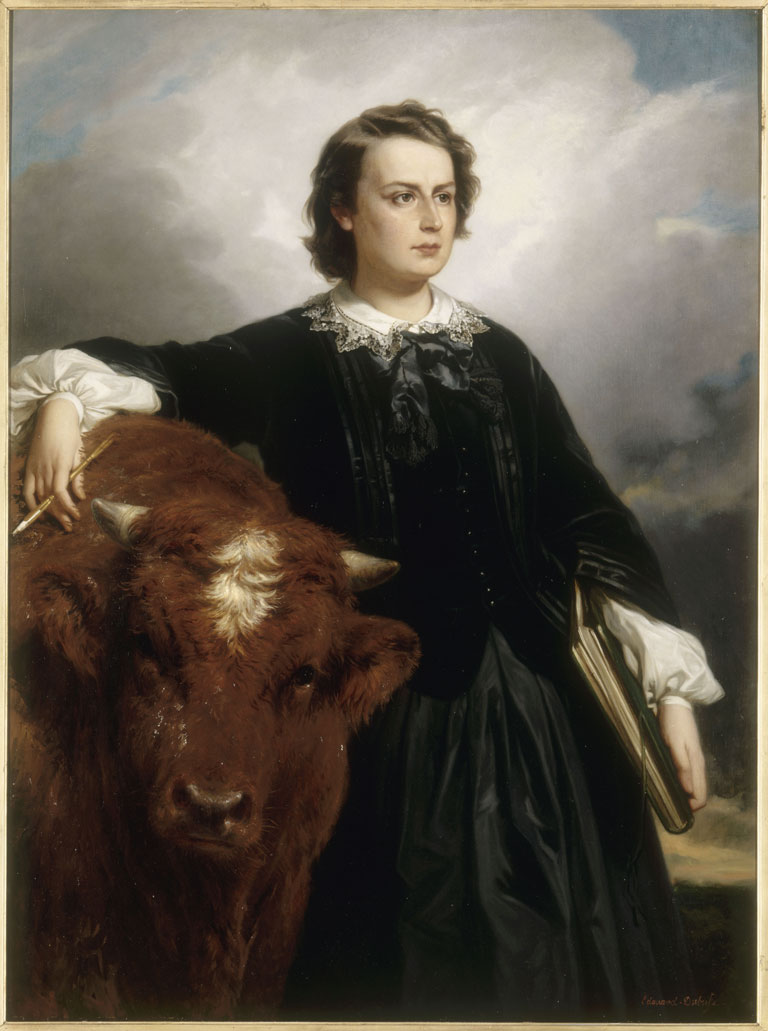 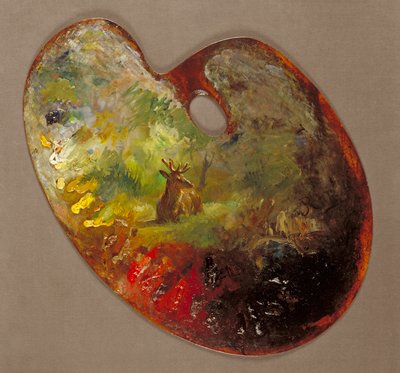