The art of the political portrait?

Let’s talk about the time-honored history of portraits and their ability to project clues about the status of their sitters. Really, that’s all we’re going to talk about here. No. Really.

For instance, take this Burgomaster, whose lavish choice of lace and gilded embroidery sent Holland’s strait-laced  Calvinists swooning. The “town mayor” is portrayed as a gentleman of leisure, standing on the veranda of his estate. Like Donald J. Trump’s portait hanging at his Mar-a-Lago estate in his tennis whites. Both men appear self-assured and proud. Both directly confront the viewer. And both likely loved the reflection they saw. See? Not tough at all.                              —Diane Richard, writer, March 16

Source: Jason Horowitz, “A King in His Castle: How Donald Trump Lives, From His Longtime Butler,” The New York Times, March 15, 2016 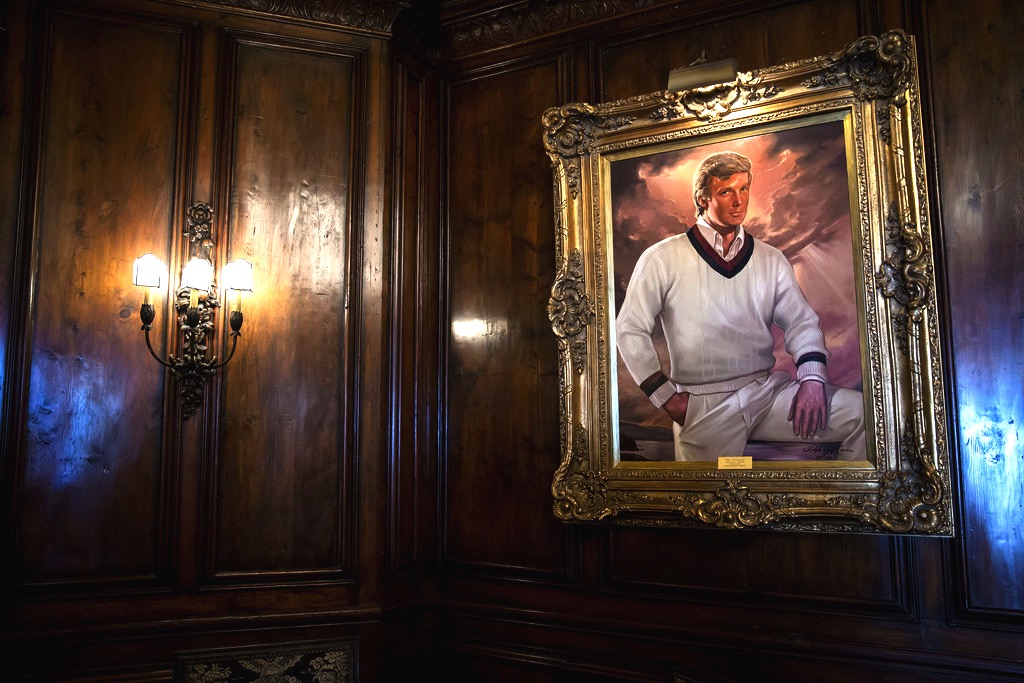 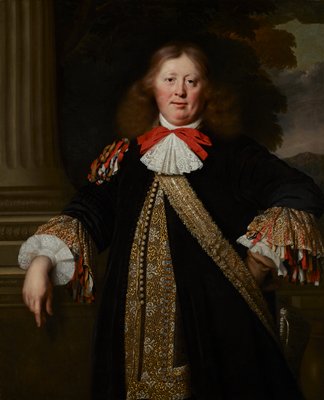