Chinese men now smoke one-third of all the world’s cigarettes, and a third of all young men in China are doomed to eventually die from the habit, scientists in China and Britain have concluded.

A recent study in The Lancet, a British medical journal, reveals the devastating epidemiological effects of smoking in China. If current rates of smoking persist, 2 million people in China will die per year in 2030, contributing greatly to the global burden of disease. That’s double the 1 million Chinese who die from smoking-related causes today. Men in particular are vulnerable; they start smoking at younger ages and in greater numbers.              —Diane Richard, writer, October 14 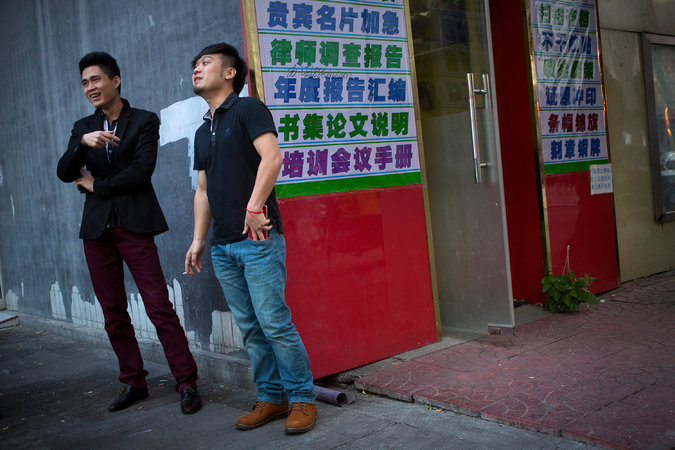