Vikings have gotten a bad rap. That’s what Norwegians now rediscovering the artistic and adventuresome spirit of Vikings are saying these days.

Long associated with a reputation for brutality, Vikings were once embraced by Nazis and, more recently, supremacists. But local tourist authorities are trying to shake off those associations, emphasizing instead Viking technical prowess and craftsmanship. In fact, Scandinavia’s first government-funded training course on how to live like a Viking is now under way: At a cost of $2,200 each, 14 students, men and women, have embarked on the nine-month course, which includes a visit to the Viking-conquered English city of York.         —Diane Richard, writer, October 8 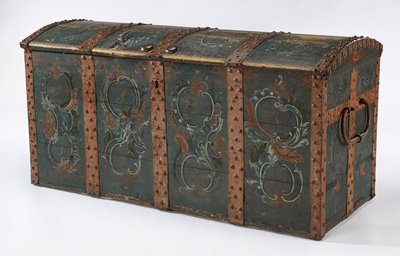