The automotive industry is revved up with the news that Volkswagen (VW) has cheated U.S. emissions standards with some sneaky software. The program, installed in four-cylinder diesel cars, enabled emission controls when the cars were being tested, but disabled them all other times. The cars emit up to 40 times the legal limit of harmful pollution.

This isn’t the first time that VW has run afoul of the law. Around 1938, Tatra, the Czechoslovakian car-maker that created the sleek T87 you see here, launched a lawsuit against VW for patent infringement. However, the lawsuit ran off the road when Germany invaded Czechoslovakia in 1938, resulting in the Tatra factory coming under Nazi administration.     —Juline Chevalier, Head of Interpretation 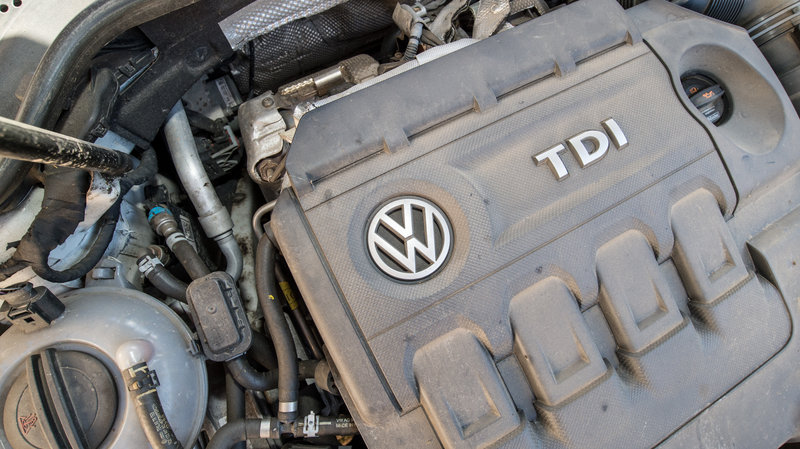