Fowl play at the fair?

Visitors to the nation’s state and county fairs this season might have been surprised by how silent the poultry barns have been. No clucking, no crowing. What you’d expect from this rooster weathervane, basically.

That’s because, since the avian flu epidemic ravaged U.S. commercial henhouses and poultry barns this spring, fair organizers have said no to live birds. Instead, stuffed versions of prized fowl entered the 4-H competition ring—a surreal picture, certainly. At one county fair in Indiana, the closest thing to pluckish poultry was a slingshot competition featuring beanbag birds and other fake fowl.   —Diane Richard, writer, September 9 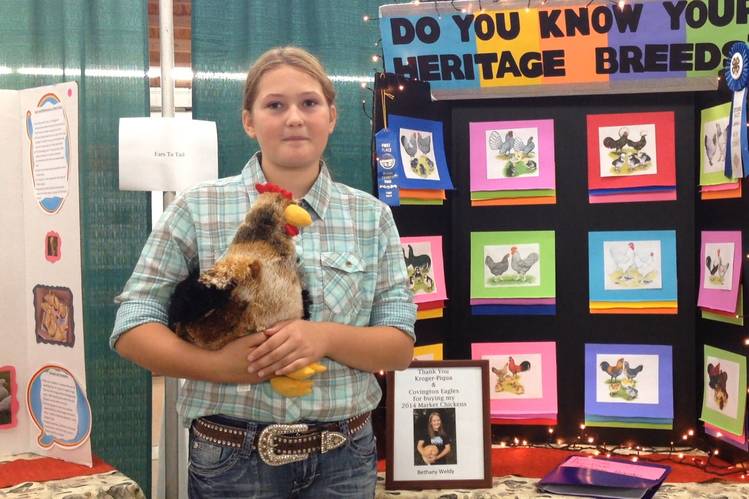 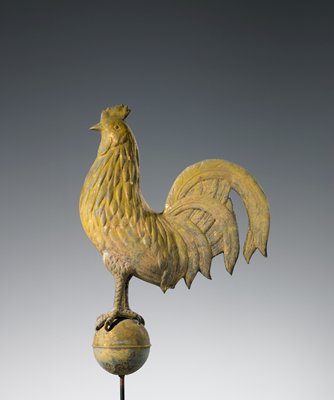