Trade between China and the U.S. is older than this wallpaper. And for years, China’s cheap manufacturing has helped cause the collapse of American factories. But things are changing: now, China is off-shoring its textile production to more economical bases—like the cotton mills of South Carolina. 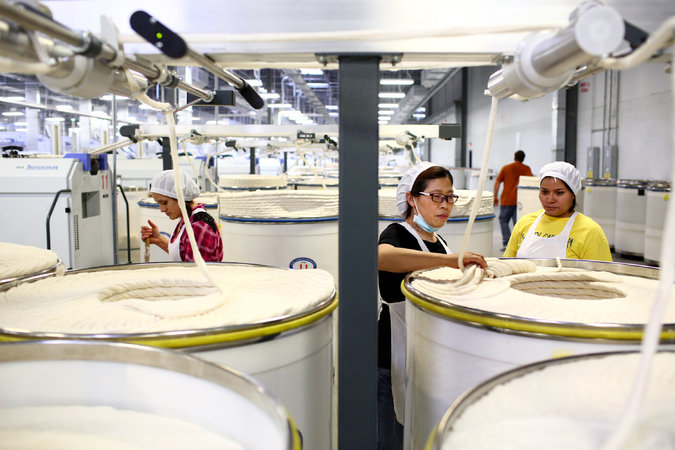