A rite performed by the most devout members of India’s Jain community is running up against Indian laws protecting human life. Whether the state should interfere with religious practice hangs in the balance.

In Pune, a 92-year-old patriarch vowed to perform the sect’s supreme rite—fasting to death—in the culminating act of santhara, a voluntary starvation ritual undertaken every year by several hundred members of the austere, ancient Jain religion. The practice, believed to release the spirit from cycles of rebirth and death, is a blessing for family and observers. Yet a high court judge has declared the fast a form of suicide, which is illegal under Indian law.     —Diane Richard, writer, August 26 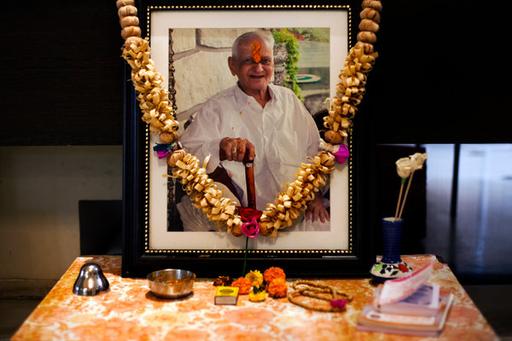 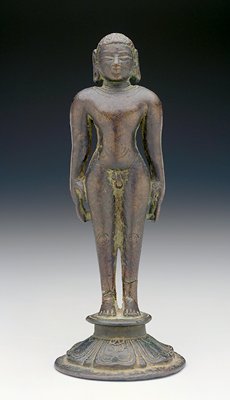