A lover, not a fighter?

Turns out China’s one-child policy, enacted in 1980, has resulted in soldiers without much grit.

Apt to cry, text their girlfriends, and drop out, the conscripts are not warrior material, says a recent report by the RAND Corporation. “After 30 years of the one-child policy, kids come into the army who are used to being coddled and the apple of their parents’ eyes,” the report says. About 70 percent of People’s Liberation Army soldiers come from one-child families, and among combat troops, about 80 percent have been raised as only children.   —Diane Richard, writer, February 18 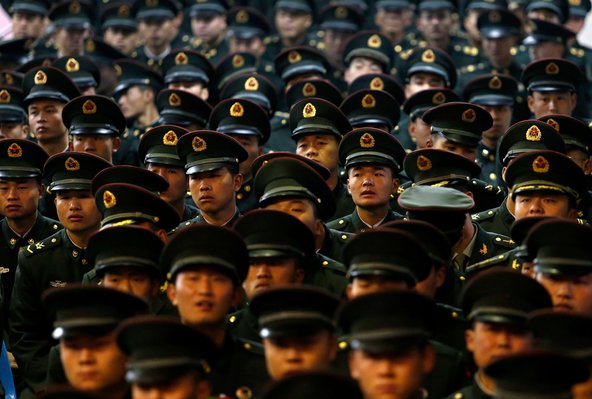 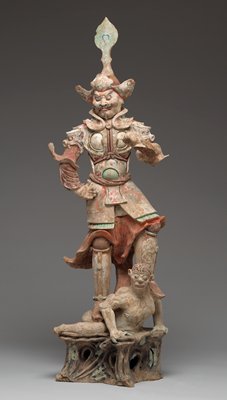