At the center of this ancient bowl is a leopard. Or a gazelle with spots. But let’s say it’s a Persian leopard.

One of the big cats’ habitats is the mountainous border between Iran and Iraq—a place where, thanks to years of conflict and thousands of land mines, few would fear to tread. Thankfully, that war zone has kept poachers and other predators away, resulting in a healthy population—500 to 800—of the otherwise endangered feline. The leopards tend to be too fleet of foot to trigger the mines, though other hazards—increased traffic from oil exploration, for one—persist.—Diane Richard, writer, Dec. 31 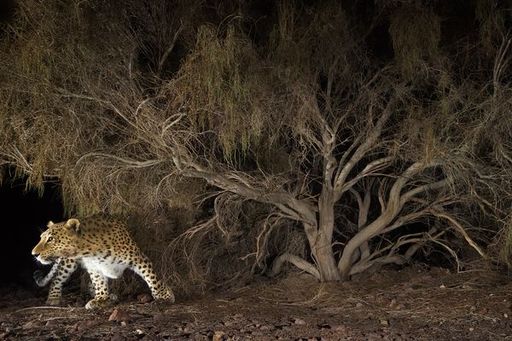 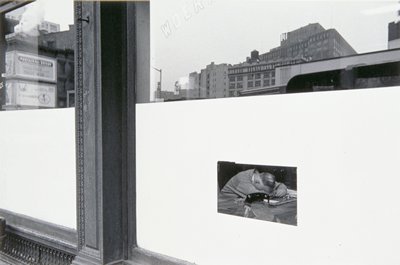