This fellow, with his well-contained limbs, could be a poster child for today’s Metropolitan Transit Authority.

That’s because New York City transit officials are now targeting a nuisance, called manspreading, by which certain riders spread their knees beyond the borders of their seats, causing others to scrunch or stand. A new public service campaign is spreading the word to curb manspread (though women, of course, have also been guilty). The new ads come as the subways are surging with more riders than at any time in recent history. 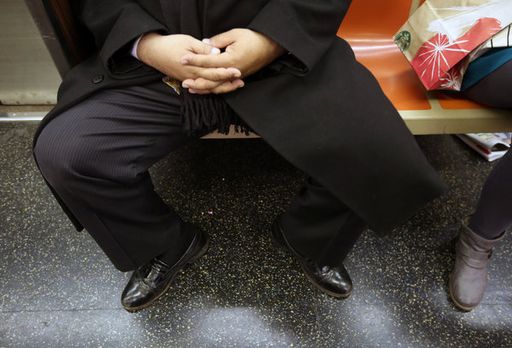 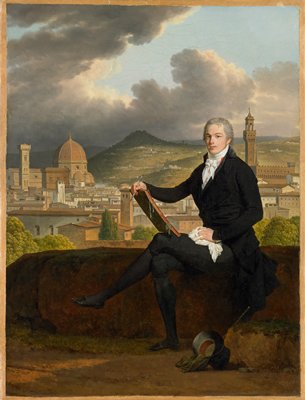