Is jade the new blood diamond?

Jade has long been a prized stone for Chinese sculpture. But as China’s middle class grows, demand has never been higher. And it’s fueling illicit and dangerous mining in the jungles of neighboring Myanmar.

Billions of dollars worth of the gem are being smuggled into China, but the Myanmar miners see little of the reward. Many are hooked on heroin and toil in tiny pits gouged out of the earth—concerns that seem to matter little to Myanmar military leaders who aid the smuggling and Chinese bosses who can count on the impoverished conditions in northern Myanmar to fuel a steady stream of miners dreaming of jade. 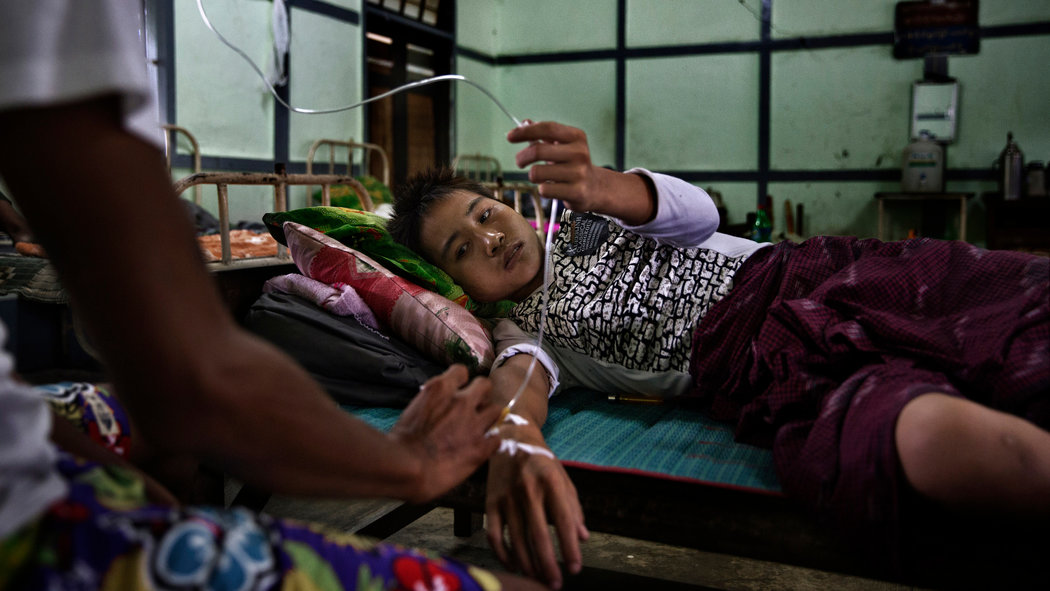 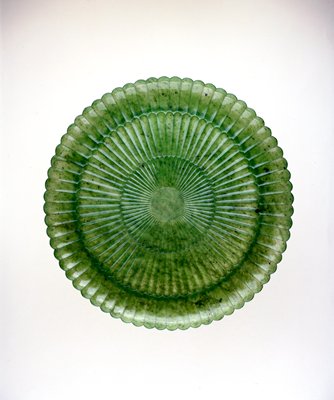