Going it alone in Japan?

This bride looks exhausted after her big day, awaiting her groom for the honeymoon. In Japan, she could enjoy a quiet wedding night all by herself.

Today’s quirky trend from Japan is self-marriage. That’s right: women who marry themselves instead of waiting for Mr. (or Mrs.) Right. No compromising. No worries about getting jilted at the altar. And no in-laws. A travel agency invented the concept, and so far 30 “solo brides” have bit. Interestingly, half of those were already married, but didn’t have the wedding of their dreams.   —Diane Richard, writer, December 31 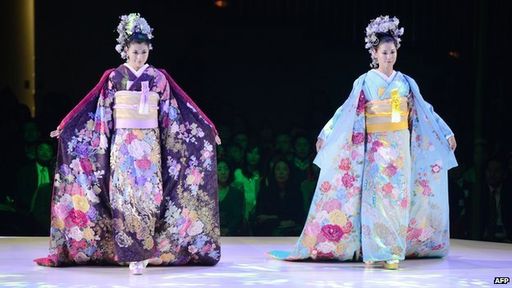