Some artists fall in love with their subjects. In Nicholas Nixon’s case, make that plural. While visiting his wife’s family in 1975, he took a portrait of Bebe with her three sisters “on a whim.”

The image became the seed of a series—recently compiled in a book—that has lasted 40 years, with Nixon taking one sister portrait a year. We think we know them, but, really, beyond their names (from left, Heather, Mimi, Bebe, and Laurie), who are these women who have aged, as have we all, so compellingly over the years?            —Diane Richard, writer, November 11 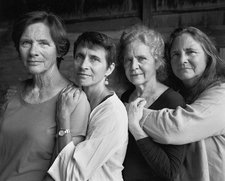 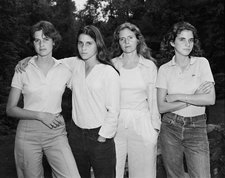 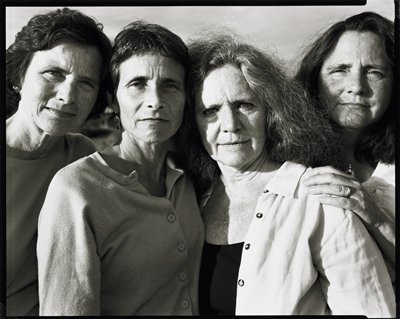