Can we think better, when we think about nothing?

In Mumbai, India, 6,000 people filled a stadium to watch a man do nothing. The young monk sat still on a stage from daybreak until mid-afternoon as people came up and offered him some random word, phrase, or number—500 in all. Then, six hours later, he repeated everything he’d been told, from memory, in order.

The event was a showcase for the powers of meditation, as practiced by the man and his fellow Jain monks. With meditation, they say, comes brainpower—including total recall. By clearing the mind, the pathways connecting bits of information are intensified. That’s the theory anyway. And in a country where rote memorization means academic success, that’s worth thinking about. 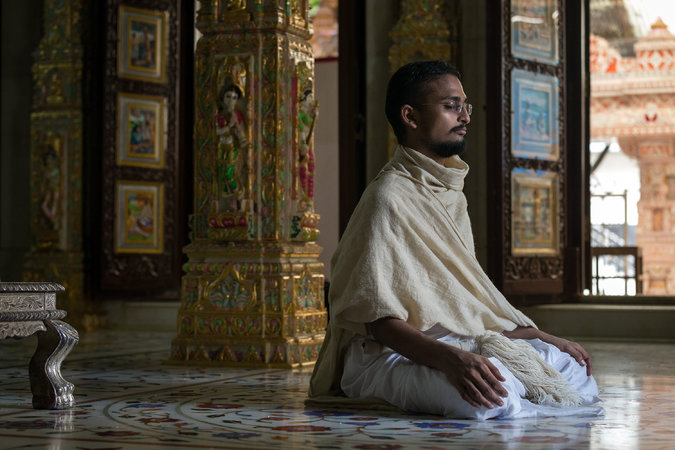 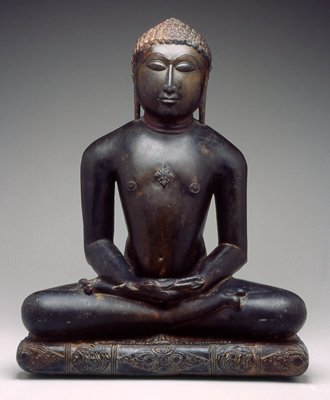