Are you pointing at me?

Minneapolis Mayor Betsy Hodges, community activist Navell Gordon, and local organization Neighborhoods Organizing for Change have been the subject of controversy over some simple finger-pointing.

Local news station KSTP, backed by several law enforcement agencies, claimed they were flashing a gang symbol. However, since time immemorial, we’ve used our index fingers to simply point. Hodges and Gordon, much like this scene in Shepherd Boy Pointing at Tobias and the Angel, were using their fingers for good—and emphasis. 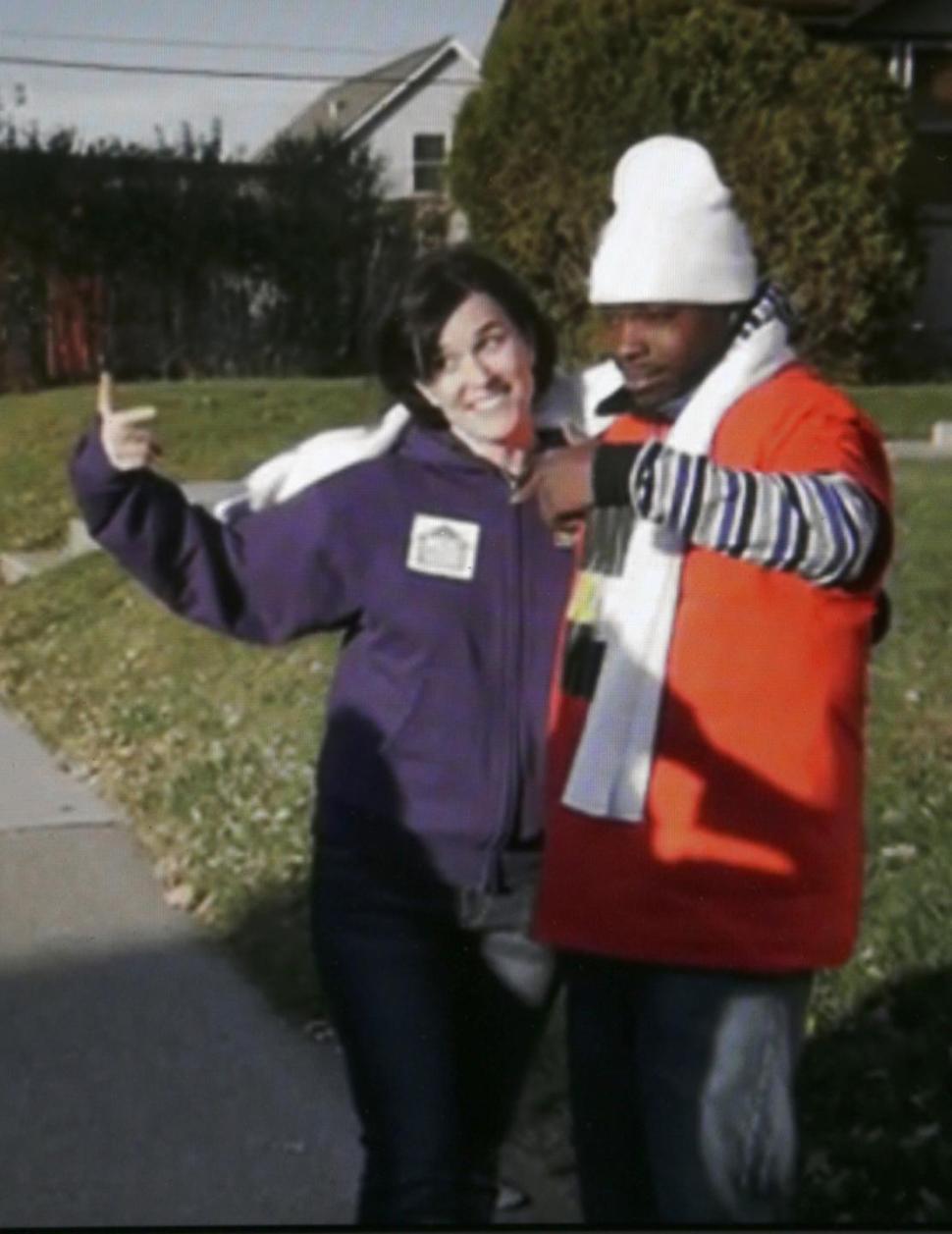