It’s this season of the haj, the once-in-a-lifetime pilgrimage for Muslims to Saudi Arabia’s holiest sites. And today’s global smartphone snap-and-share culture may be running foul of Islam’s tenets.

The urge by some pilgrims to document and share their every move via social media has many Islamic theologians fuming. Exclusive to Muslims, the two main mosques are not to be served up on Instagram like so many plates of pasta, they contend. Further, they believe such behavior undermines the humility and tranquility required to perform solemn acts of piety. 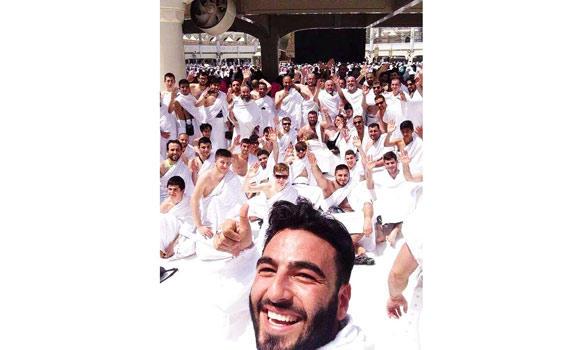 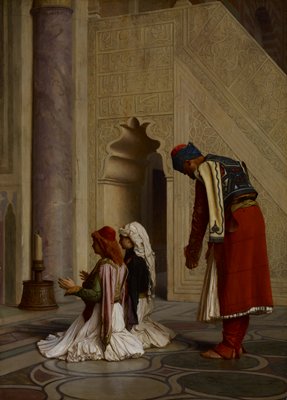