Parisians were offended when this painting debuted in the 1880s—not by the nudity, they were mostly fine with that (though they objected to the pubic hair). It was the casual way that the model—an ordinary woman no less, not a mythical heroine—was portrayed.

Nudity has always been complicated in France. Take the fact that topless sunbathing—a once ubiquitous sign of France’s liberal attitudes—is quickly going extinct. Authorities are cracking down and a new generation of women are covering up. Some say France is simply more conformist now; others suggest the economic downturn has spread conservatism all the way to the beach. Either way, France is blushing once again. 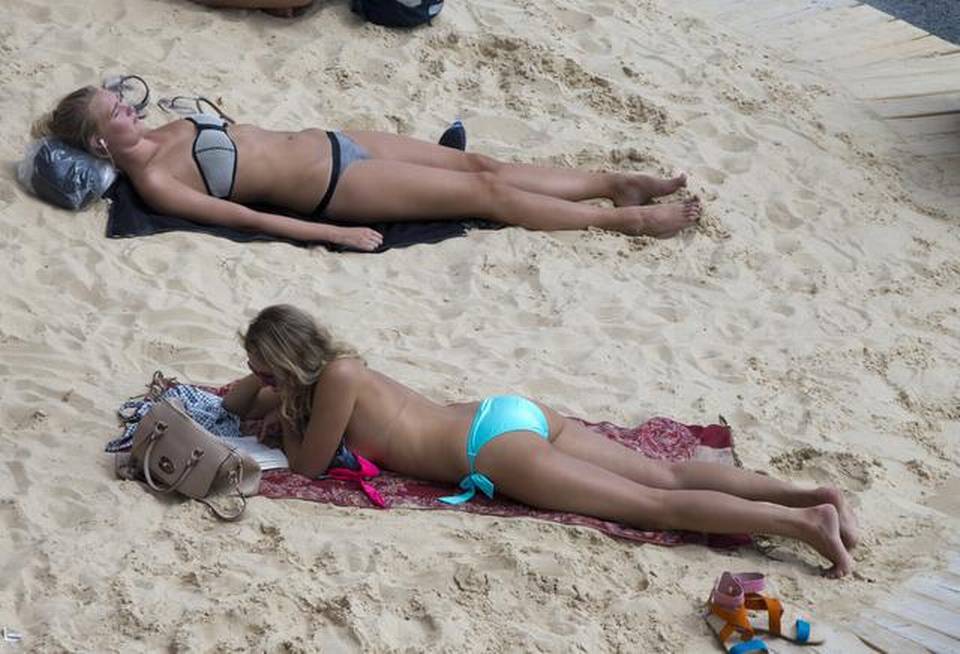 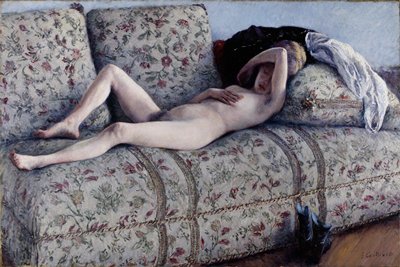