Blast off? China: You bet!

As space tourism heats up, the nationality with the serious celestial horsepower today is the Chinese.

Sheng Tianxing, a tea trader whose name literally means “sky travel,” took it to heart by buying a $100,000 ticket for a flight to go 64 miles above Earth. A half-century ago, Mao Zedong bemoaned that China could not launch a spud into space. Now, affluent adventurers are signing up in droves for voyages to the cosmos.     —Diane Richard, writer, September 11 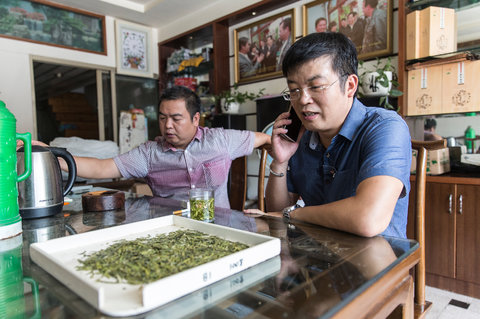 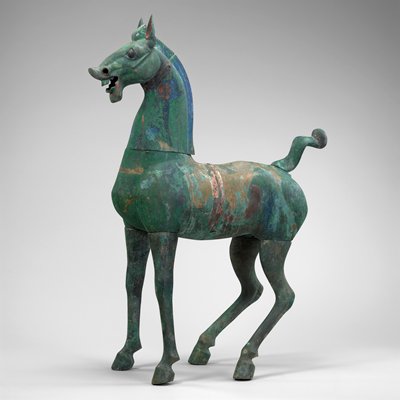