What are you saying?

We’ve all encountered people who just aren’t great on the uptake. Do I have to spell it out? In the case of the poor woman in these paintings, dumped via letter, her suitor thought he needed to spell it out. And more and more we’ll have to spell it out for the younger generation, who can read emoticons—those digital smiley faces—but are struggling to read real emotions in real encounters with real people.

The fix? Less screen time, more…anything but screen time. It’s that simple, and that daunting. 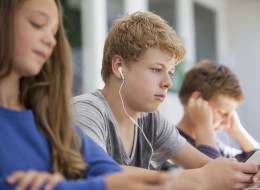 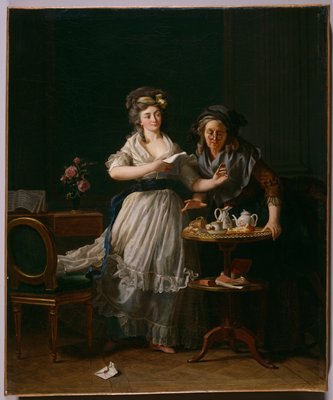