The luminous lightning bug, once plentiful throughout the south, is possibly in danger of flickering out.

In multi-year research by Clemson University, some citizen scientists have moved outdoors to count the firefly population and investigate whether urbanization threatens it. For years, researchers and bug lovers alike have noted a dwindling in the world’s estimated 2,000 species of fireflies. A decline in natural water sources and an increase in light pollution, which can hamper the insects’ mating rituals, are possible culprits.     —Diane Richard, writer, August 20

Source: Alan Blinder, “The Science in a Twinkle of Nighttime in the South,” The New York Times,August 14 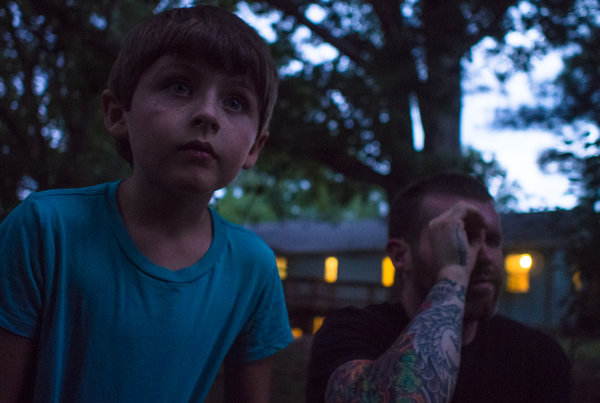 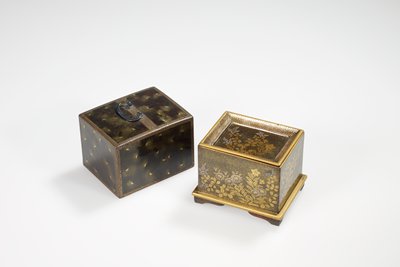