The patient depicted in this painting is the artist himself, receiving treatment from, likely, the plague. Goya painted it as a tribute to his caring, skilled doctor.

Yet another deadly plague is upon us. A highly contagious strain of the Ebola virus is inflicting disease, death, and fear across West Africa and around the world. Over 932 people have died to date. And the news gets even worse. Several doctors and other front-line health workers have already succumbed to infection. —Diane Richard, writer, August 6 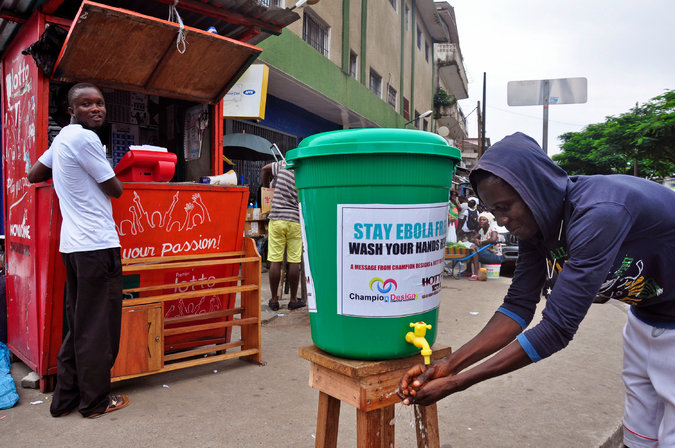