A Videogame for Stoners?

For some people, nothing’s more exciting—more visually interesting—than a rock. Particularly if you’re a geologist or a member of the Chinese literati. For the rest of us, though, a rock is a snooze.

Enter cyber rocks. Recently, a videogame developer created “Rock Simulator 2014,” a game in which players silently view rocks all over Earth. For fun. The game started off as a joke, but has developed into a real videogame where, soon, players will be able to roll their cyber rocks down hills. Never take for granite the power of a videogame—or imagination!

Source: Laura Hudson, “Finally, a Videogame That Simulates Being a Rock,”Wired, June 27, 2014 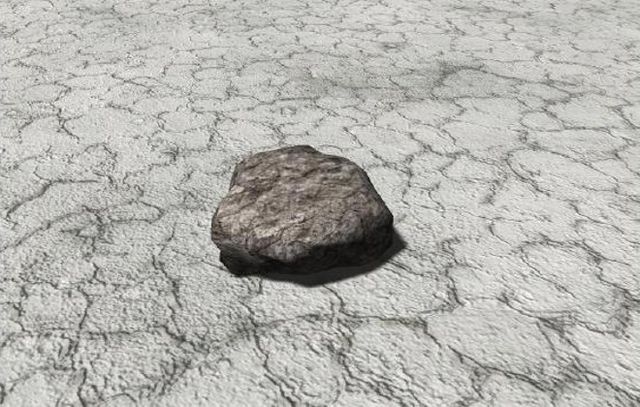