An expression of love has transformed the bridges of Paris, famed for their beauty, into a public eyesore. Worse, in June the weight of the locks caused a bridge rail to collapse, forcing pedestrians to flee.

For several years now, lovers from around the world have proclaimed their ardor with the click of a padlock along the metalwork of their favorite bridges. What seemed like a quaint idea has metastasized into a preservationist problem. Recently, police were forced to shoo visitors off a central Paris footbridge burdened under the weight of so many tokens of affection.   —Diane Richard, writer, June 11 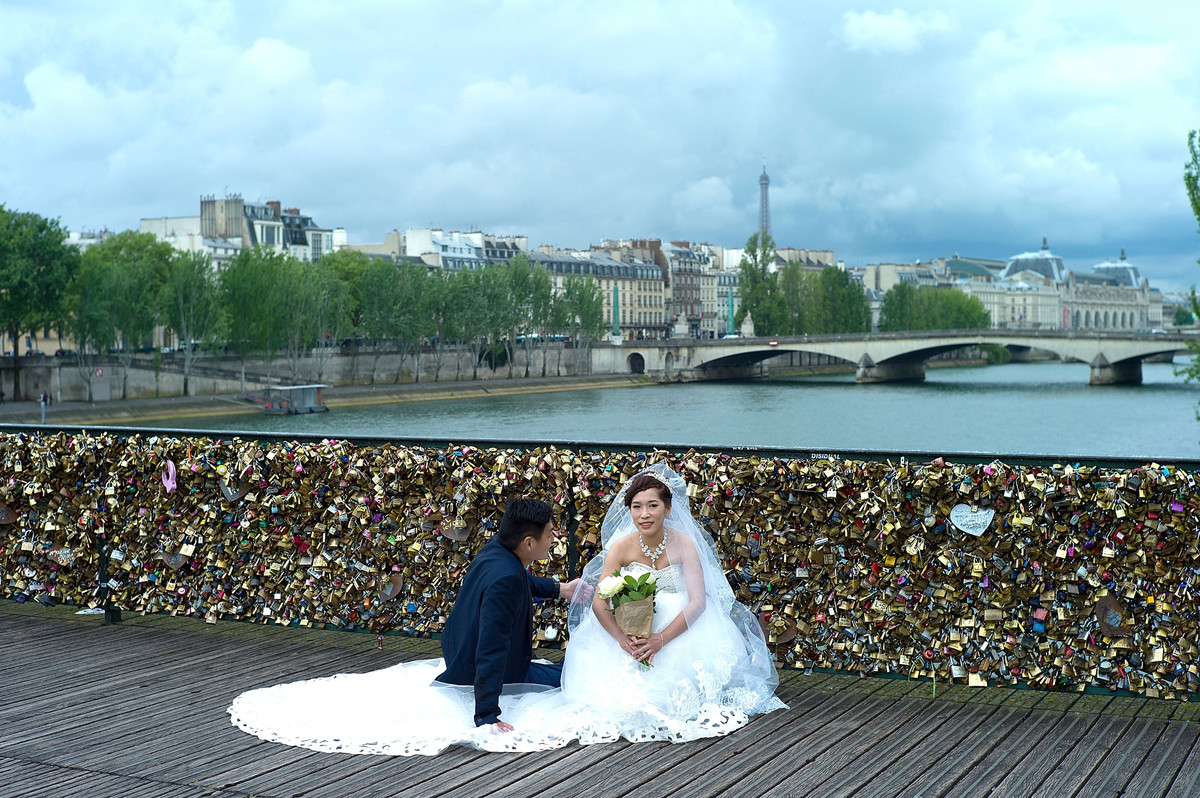 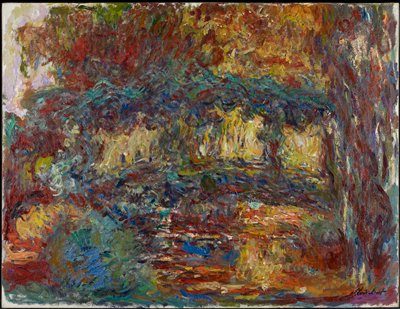