Trading a tiara for a halo?

The tiara had been lent intermittently to the William McKinley Presidential Library & Museum in Canton, Ohio, before its owner fell on hard times, yielding it to a Las Vegas pawn shop. Museum staff members learned that the piece was for sale only by watching Pawn Stars. More than 300 donors raised at least $43,000, enough to recover the piece. The first lady wore the tiara to spruce up her cropped hair, worn short in hopes of reducing her migraines and epileptic seizures.   —Diane Richard, writer, June 25 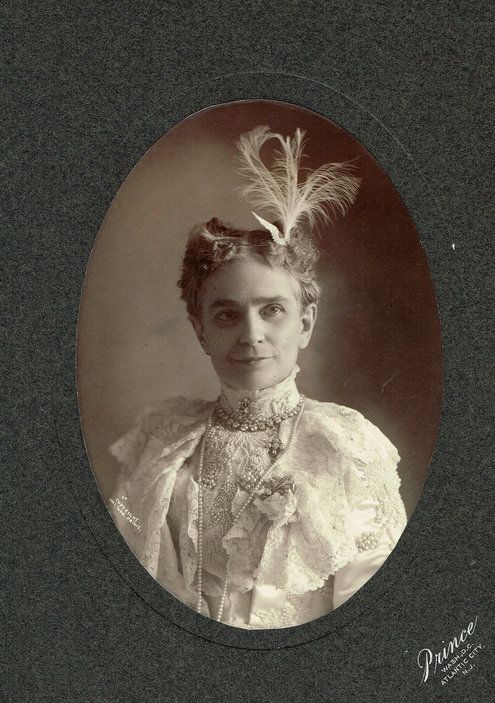 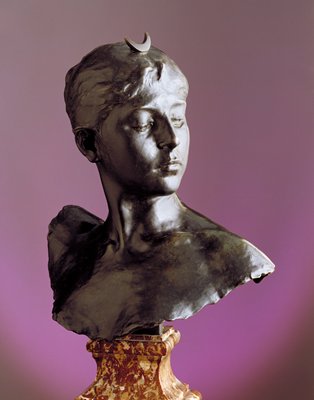