It’s usually a pejorative, suggesting someone’s not much of a looker. (No offense, Mrs. Allen.) But if anyone describes you as having a great personality, if not Brangelina’s looks, take heart.

A new study of attraction suggests that only a small percentage of people fall in love with each other at first sight—likely the same small percentage who could universally be described as attractive: the Brad Pitts and Angelina Jolies. But after getting to know someone, that consensus about attraction breaks down and we increasingly value uniqueness. The playing field levels out—assuming you really do have a great personality. 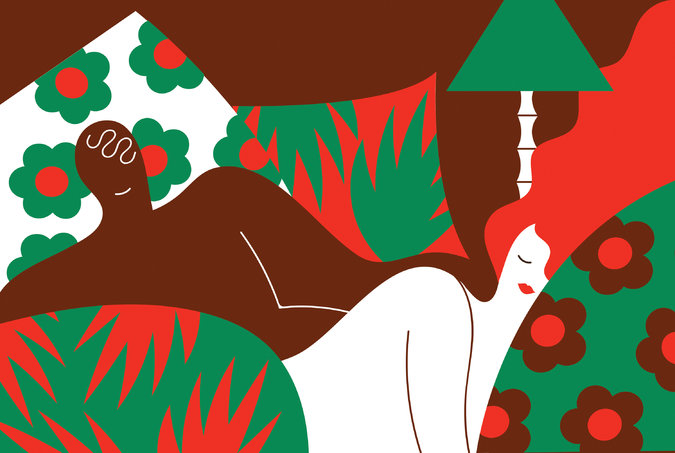